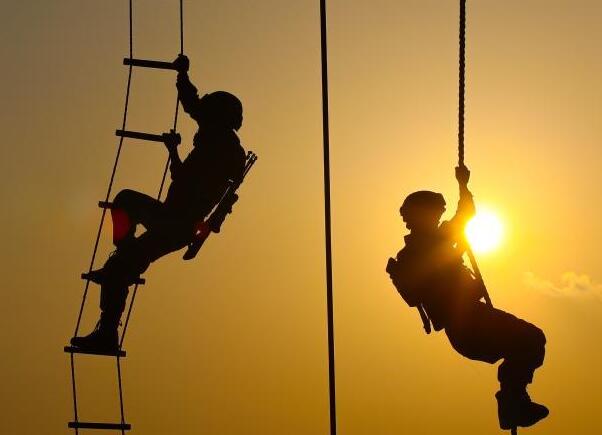 Identifying and understanding the physical mechanisms responsible for star formation and quenching are key challenges in modern astronomy. For instance, black hole feedback has been widely implemented as the key recipe to quench star formation in massive galaxies in modern semi-analytic models and hydro-dynamical simulations. As the theoretical details surrounding the accretion and feedback of black holes continue to be refined, various feedback models have been implemented across simulations, with notable differences in their outcomes. Yet, most of these simulations have successfully reproduced some observations, such as stellar mass function and star formation rate density in the local Universe. I will first present new observations on the cold gas in galaxies at various stages of their evolution. Then I will show the use of these observations as critical tests of star formation and black hole feedback models in simulations, and discuss the implications.

Yingjie Peng is an astronomer at KIAA, Peking University. He received his PhD from ETH Zurich in 2012 with the award of ETH Medal, and then became a research associate at Cavendish Laboratory and a postdoctoral fellow at Kavli Institute for Cosmology, University of Cambridge. He was elected fellow of Homerton College, University of Cambridge. In 2015, he joined KIAA as a faculty member through the Youth Thousand Talents Program. In 2016 he was awarded the MERAC Prize in Observational Astrophysics by the European Astronomical Society (EAS). His research interests are observational cosmology, studying galaxy formation and evolution through cosmic time. He has been actively involved in many ongoing or forthcoming observation projects, including COSMOS, MOONS, MSE, SDSS V, FAST, SKA, CSST and etc.